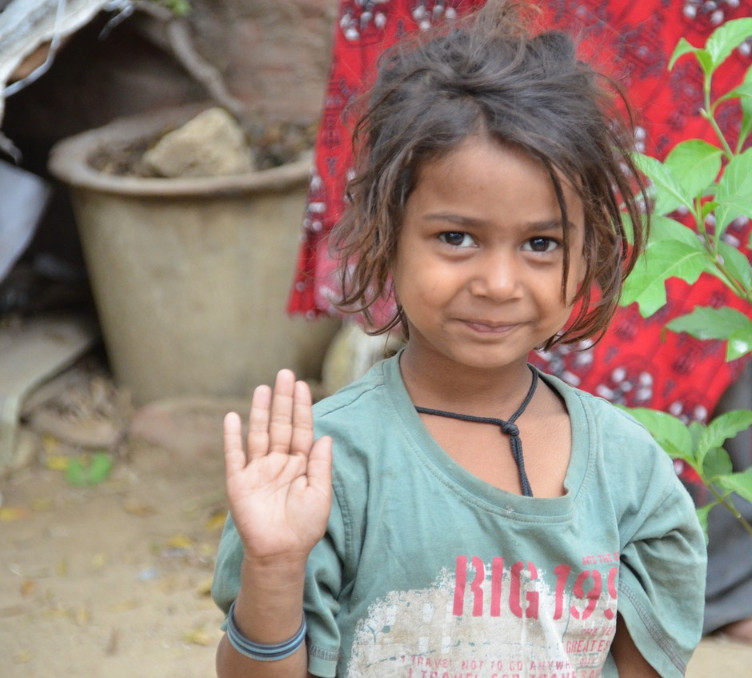 At that time the disciples came to Jesus and asked, “Who, then, is the greatest in the kingdom of heaven?” He called a little child to him, and placed the child among them. And he said: “Truly I tell you, unless you change and become like little children, you will never enter the kingdom of heaven. Therefore, whoever takes the lowly position of this child is the greatest in the kingdom of heaven. And whoever welcomes one such child in my name welcomes me. If anyone causes one of these little ones—those who believe in me—to stumble, it would be better for them to have a large millstone hung around their neck and to be drowned in the depths of the sea.

Jesus said, “Let the little children come to me, and do not hinder them, for the kingdom of heaven belongs to such as these.” When he had placed his hands on them, he went on from there.

Fifteen-year-old Nikhil had a difficult childhood with an alcoholic, abusive father who eventually left his family. His mother could not get enough work in the village to feed him and his two younger brothers. Nikhil was sent to live with his grandmother to help take care of her. 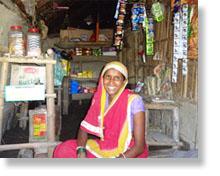 One day a relative came to Nikhil’s mother, promising a good job for him in Allahabad. This person paid her 1,000 rupees ($15) in advance and took Nikhil to Allahabad. To his horror, he was forced to work in a bag factory with absolutely no pay and was often beaten by the factory owner. After six months of this torture, he was rescued by a project volunteer and brought home to his family.

When the Madhipura Christian Hospital project team met Nikhil and his family, they were identified as being very vulnerable to human trafficking. Project staff immediately began to discuss with them the best ways to protect the children. It was decided that the project would support Nikhil’s mother in running a  small shop, and she was given 6,000 rupees ($88) to set up and open the shop. Then, project staff worked to get Nikhil and his two brothers re-enrolled in the local school and paid their tuition.

Now Nikhil’s mother is earning 100 rupees each day in her shop which makes a
big difference in helping her to provide for her family. She also works as an
agricultural laborer in her village to earn extra money. She says, “One year ago, I was spending my life in tears, but now I am so happy with my kids. I am so thankful to Madhipura Christian Hospital for their help.”

The problem of child trafficking and how EHA is tackling this.

Operation World estimates there are 20 million child laborers in India. Many of these children are victims of human trafficking. Poor families are tempted to hand over the children who are then made to work in big cities. Nikhil was such a child.

While EHA began as a fellowship of hospitals providing curative services, it quickly became evident that vast needs of the poor and marginalized needed to be addressed. Unlike Canada, where we receive “cradle to grave” care from the taxes we pay, countries like India do not have this system. EHA, shortly after its establishment, ventured into the community to to meet these needs and now has 40 Community Health and Development projects. More recently many EHA units have set out to address the vile practice on human trafficking.

The strategy involves setting up a community based organization to identify and respond to cases of child abuse and human trafficking. This includes a mechanism to track and to register people moving out of villages in the area. They monitor community activities in order to create functional anti-human trafficking cells, juvenile justice boards and welfare boards. They are setting up linkages with agencies in transit/ destination points for safe migration, early rescue and rehabilitation.

Progress made to date