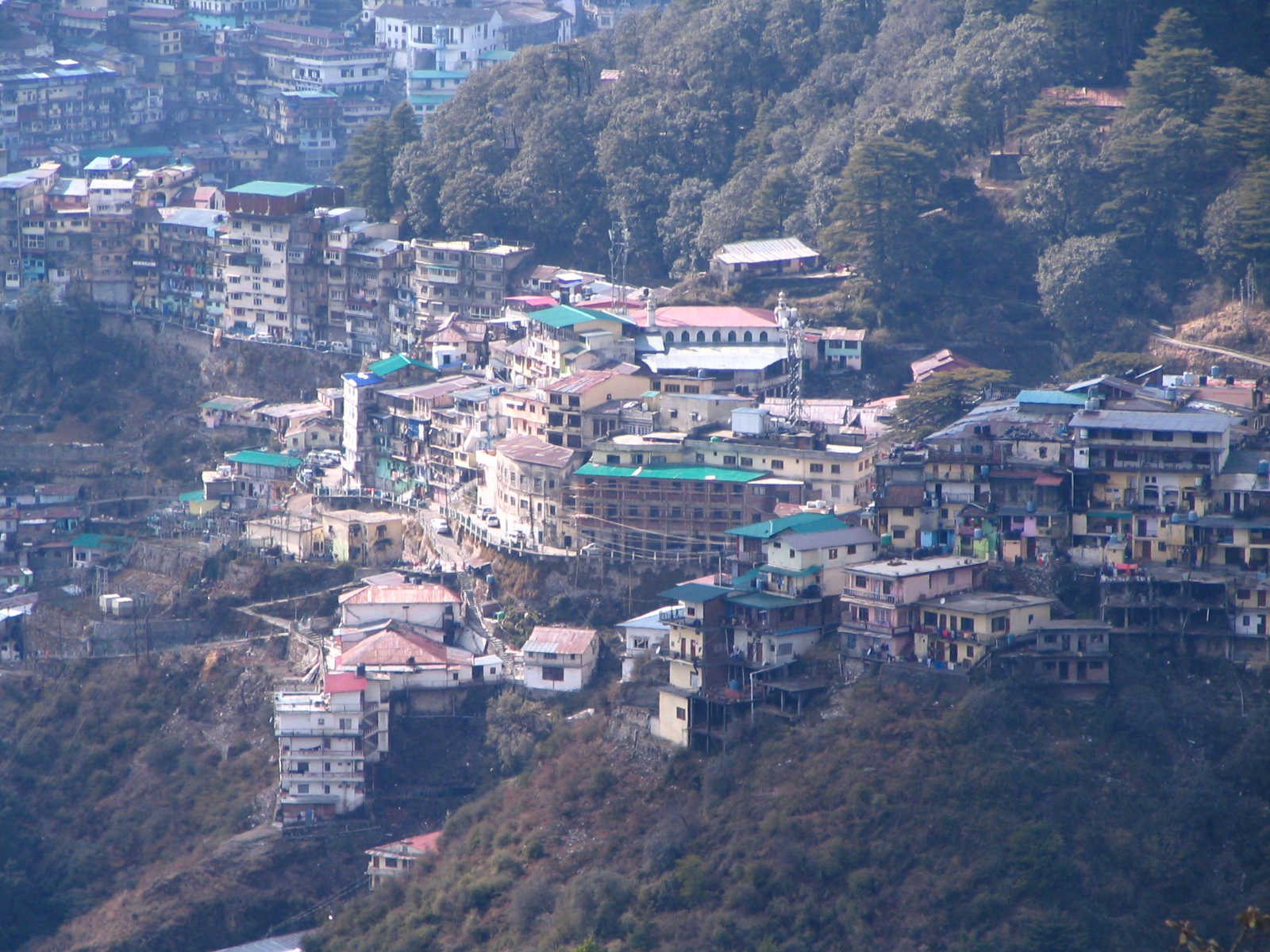 February 2019 was an exciting month for my family. My brother Bill, sister-in-law Carol and I (Joy), went on the trip of a lifetime to India. We wanted to retrace our parents’ footsteps, who about eighty years ago, worked in Landour, India, where they served the poor, in the Himalayan foothills.

Our Parents
A bit of background about our mom and dad – Both of them were graduates of Prairie Bible Institute in Three Hills, Alberta. Our mother, Gladys Robinson arrived in India in January 1940. She worked out of  the Landour Community Hospital (LCH) in its early years. She often told us of her work in delivering babies and caring for the mothers many who came from villages in the remote hills around Landour.

When she first arrived in Landour, mom lived at the Rokeby Manor, a boarding house for young ladies, who were serving the poor.  Today, it operates as a hotel and B&B. We were thrilled to stay in the same house that mom lived in!

Our father, Will Huggan, came to India with WEC in October 1938. However, he was called up for service in the Royal Indian Army where he worked his way up to the rank of Major. Our parents were engaged before they came to India and they were married in St. John on the Hill Methodist Church in Bangalore in March 1941. Our two older sisters, Lois and Barbara were born at LCH.

Mom and Dad left India in April of 1947, just before Independence. They had always wanted to return at a later date, but were not able to. Nevertheless, they always had a love and a heart for missions, and supported many of them for many years.

Our parents were very involved with the Franklin Street Gospel Mission, which years ago, was located in the Vancouver Downtown Eastside. I have some very fond memories of the people and the activities at that mission and the outreach work they did in the community. Our mother was faithful to the work of that mission for over 50 years! Our mother also ran a Sunday School Club out of our home, for all the neighbourhood children. I remember the house overflowing with children everywhere! It was great! Our dad was often a guest preacher at different churches or at the prisons, while he was attending university to become a much-loved high school teacher. He organized a Christian club for high-schoolers during his teaching years as well. Unfortunately, our dad passed away too early in life but our mother carried on – she even ran a women’s Bible Study group while she was in her early 80s!

It was a great honor for us to be in Landour, walking in the footsteps of our family. We met Dr. George Clarence, the administrator of LCH, his amazing staff and lovely family. They were all very gracious to us. Dr. Clarence went out of his way to make us feel welcome.

Disaster relief
On our way back to Landour, Raj drove us to a village nestled in the mountains. This village had been largely devastated by a large landslide coming down the mountain. EHA’s Community Health and Development Team from LCH played a crucial role in helping people rebuild their homes and lives and brought them hope for a stronger and more sustainable community.

LCH-A Beacon of Hope
During our time at LCH, we saw and heard about many of the services and ministries that the LCH offers to townspeople and villagers alike. From rehabilitation programs, to various medical programs, services and surgeries offered, to literacy programs, to livelihood skills training, to relief programs and Sunday School services, to classes in nutrition, hygiene, baby care and health issues. LCH is a beacon of hope to the the poor and needy. Dr. Clarence demonstrates through his words and actions that he is a ‘good and faithful’ servant of the Lord. As he is on call 24/7, we witnessed  his dedication to the Lord’s work. He was constantly being paged and called to the hospital, whether late at night, during dinner or early in the morning. Dr. Clarence told us that  God had called him to go back to India to work for Him. And Landour is where God has called him to be. Through his vibrant faith, he guides the Lord’s work at LCH. I know our mom and dad would be thrilled to know that the work at the LCH and the surrounding areas is thriving and has evolved into so much more than it was in their day. LCH relies on God for its every need, whether financial or for specialized staff needs. We pray for God’s goodness and provision for this wonderful group of people at LCH as they work for Him in faith and hope.

Church at Landour
On Sunday  we thoroughly enjoyed a lovely service at the Kellogg church.  The service was in English and Hindi. I sensed God’s presence there, feeling His love, peace, strength and grace so far away from home. I loved that some of the songs were same as the ones I sing at my church. After the service, everyone went outside for chai tea, cookies and a fellowship time.( Had to watch out for the monkeys, though, as they apparently love cookies!) We also met a couple who were on their way towards the Tibet border to do medical work. There was another couple who work along with EHA in Delhi slums to prevent child-trafficking.

I could have stayed on in Landour. We all agreed we would love to come back to India as it was such an amazing, magical place. Spectacular World Heritage sites, beautiful scenery, delicious food and friendly, helpful, caring people. It was the trip of a lifetime!