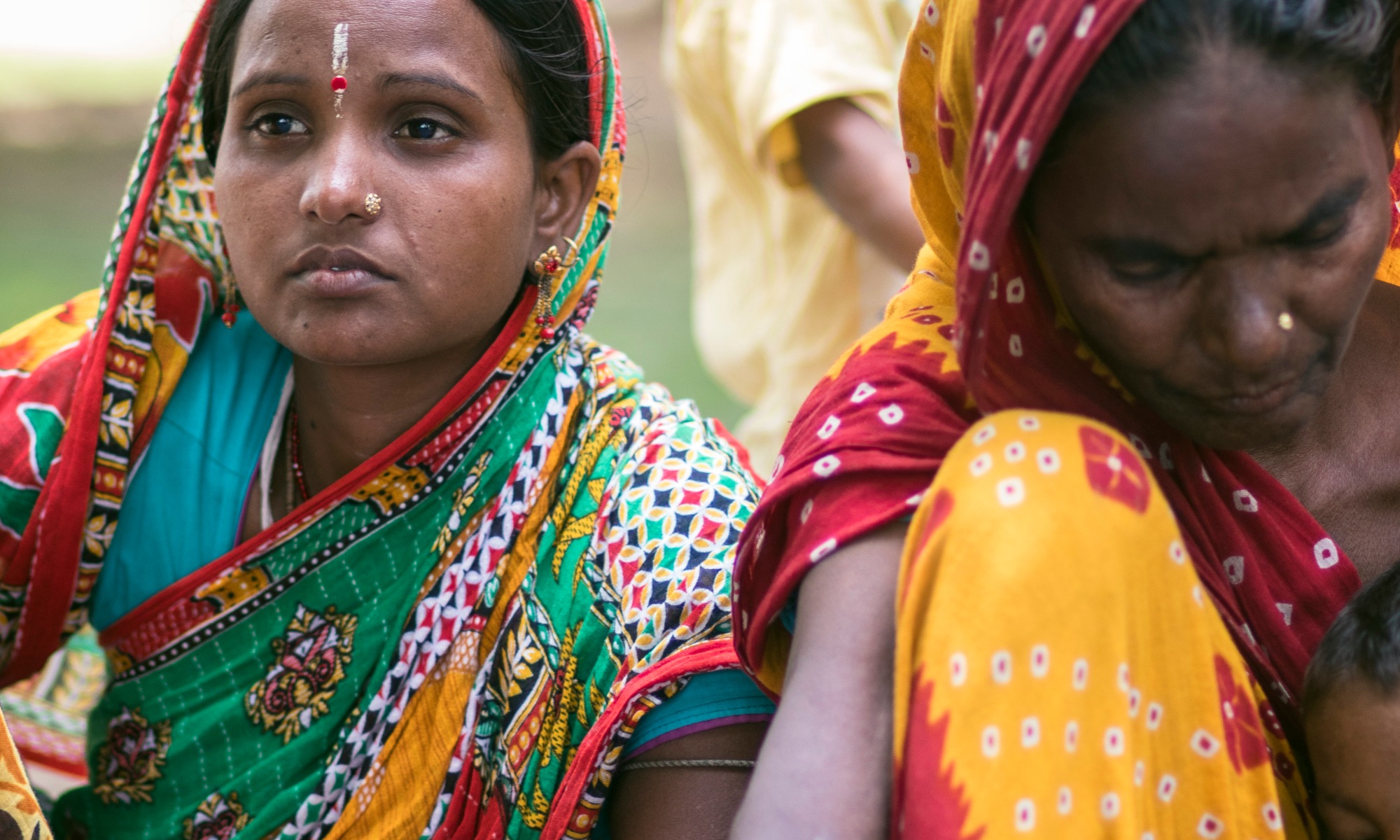 As is customary in some parts of rural India, S got married when she was 14 years old. Seven years ago, when she was just 24 years old, her husband committed suicide. She had three children already and was expecting a fourth. The sudden death caused her much pain. Life seemed unbearable.

To make matters worse, the father in law, who was part of the household, was diagnosed with schizophrenia.

He improved with medication from the Duncan hospital. But now all the burdens of the house and the responsibility for the children fell on S.  She became clinically depressed. She herself contemplated suicide and once tried, unsuccessfully, to end her life. After several counseling sessions provided by the Roshini project, she improved, decided to face her problems, assume her responsibilities and get on with life.  In fact, she participated in the World Suicide Prevention Day last September, testifying that ending life is not a solution to any problem. She spoke of the need to be strong, face problems squarely and move forward with courage.

She was given a goat under the income generating program of the Nayi Roshni project. We are trying to help her find suitable employment. This is hard as she is illiterate. Her older daughter, P has a great desire to study and bring about change, not only in her own life but also in that of her mother and family. We are now supporting her education.

Support the Roshini Project to help others like S and P.